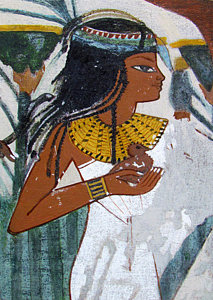 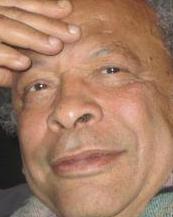 Writer, Film Critic and Documentary Film- Maker from Egypt, lives and works in Paris.France
He is the author of many books on Arab and International cinema , in arabic , such as his book
Arab Cinema Beyond Frontiers, published by Egyptian Film Center

He realised short and long documentary films about History, Memory and Cinema in Egypt

He  participated as a member of the official juries in many other film festivals , in France ( Montpellier ), in Turkey ( Antalia ), and in Slovakia,( Art Film Festival )

He founded cinemaisis blog in 2005. Now it is one of the most visited and respected film sites in the Arab World

He founded Jazz And Films Festival in 2015 in Egypt 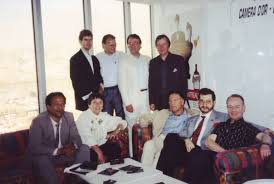 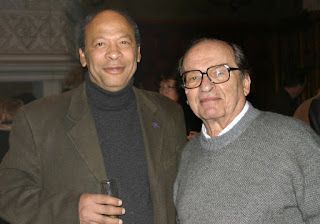 الصورة المرفقة للجنة تحكيم مسابقة الكاميرا الذهبية برئاسة الممثل الايطالي الكبير رالف فالون وبمشاركة الناقد المصري صلاح هاشم الثالث من على اليمين في مهرجان كان السينمائي لعام 1989 -WHO WE ARE ? THE WORLD OF CINEMAISIS.Salah Hashem, creator& editor of CINEMAISIS is a distinguished journalist and film critic from Egypt who lives and works in Paris.France.He worked for the egyptian daily Al Ahram office in Paris for more than 10 years and was a member of the jury in Cannes Film Festival ( Camers D Or Jury 1989) and lectured about Arab and Egyptian cinemas in many forums and festivals and directed as well some documenteries. For more than 20 years Salah Hashem worked as a representative in Paris and Europe and correspondent of Alexandria Film Festival in Egypt .Cinemaisis presents a " a vision " of culture,life and world contemporary cinema to enlighten the reality of today